The following are daily “life lessons” I have been sharing with my daughter & her friends on the way to school. It’s a great way to begin the day. Enjoy!! 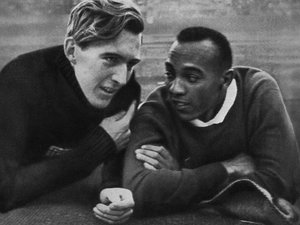 THE RACE: Talked about the Jesse Owens story: The film, ‘The Race’ has been out for awhile, but it is a great story of determination, living by your own morals, finding your purpose & letting it guide your life. Jesse came from nothing, but was a hero to many because of the segregated world he lived in, but was able to over come through his skill and drive through sport.  A couple of the life lessons: there is always good if you take the time to look for it. His coach did not care about race, he cared about pushing yourself to your best. In the Olympics Jesse became good friends with one of Germany’s best athletes, Luz Long & the two prevailed against the discriminations of the world by embracing one another & walking the track arm in arm as true brothers.    “It took a lot of courage for him to befriend my in front of Hitler,” Owens said. “You can melt down all the medals and cups I have and they wouldn’t be a plating on the 24-karat friendship I felt for Luz Long at that moment. Hitler must have gone crazy watching us embrace. The sad part of the story is I never saw Long again. He was killed in World War II.”  [Hitler had him sent to the front line] 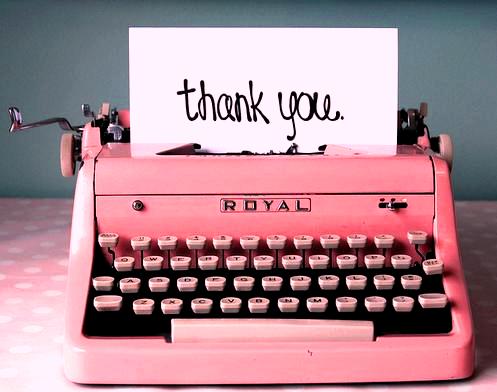 SAY THANK YOU: Be grateful for your parents & tell them Thank you for all they do to take care of you. I think everyone takes things for granted, but when you are a teen it is especially easy to take for granted one of the greatest gifts–parents. One of the girls in our car has a mom who works at 3am in a donut shop and then does hair, while raising 4 kids. The other girl is one of six kids whose mom just had two babies under the age of 1.5. These moms world are a whirl-wind of directions, so a simple Thank you means a lot.

We all have people in our own lives we take for granted, so it is a good reminder to say THANK YOU for those we love and all they do each day for us. 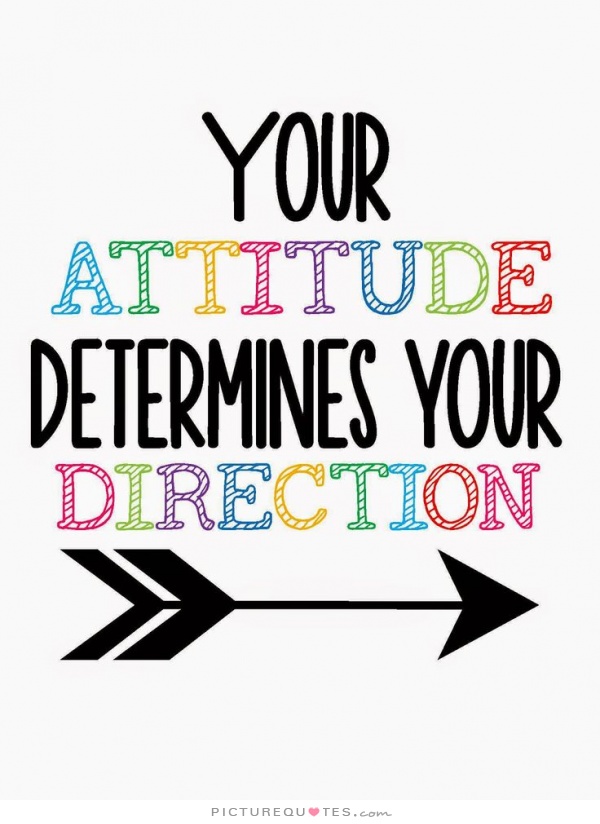 IT’S A MATTER OF ATTITUDE  by: Unknown

Read this, and let it really sink in… Then, choose how you start your day tomorrow…

Jerry is the kind of guy you love to hate. He is always in a good mood and always has something positive to say.

When someone would ask him how he was doing, he would reply, “If I were any better, I would be twins!” He was a unique manager because he had several waiters who had followed him around from restaurant to restaurant.

The reason the waiters followed Jerry was because of his attitude. He was a natural motivator. If an employee was having a bad day, Jerry was there telling the employee how to look on the positive side of the situation.

Seeing this style really made me curious, so one day I went up to Jerry and asked him, I don’t get it! You can’t be a positive person all of the time. How do you do it?” Jerry replied, “Each morning I wake up and say to myself, Jerry, you have two choices today. You can choose to be in a good mood or you can choose to be in a bad mood.

“Yeah, right, it’s not that easy,” I protested. “Yes, it is,” Jerry said. “Life is all about choices. When you cut away all the junk, every situation is a choice. You choose how you react to situations. You choose how people will affect your mood. You choose to be in a good mood or bad mood. The bottom line: It’s your choice how you live life.”

I reflected on what Jerry said. Soon thereafter, I left the restaurant industry to start my own business. We lost touch, but I often thought about him when I made a choice about life instead of reacting to it.

Several years later, I heard that Jerry did something you are never supposed to do in a restaurant business: he left the back door open one morning and was held up at gun point by three armed robbers. While trying to open the safe, his hand, shaking from nervousness, slipped off the combination. The robbers panicked and shot him.

Luckily, Jerry was found relatively quickly and rushed to the local trauma center. After 18 hours of surgery and weeks of intensive care, Jerry was released from the hospital with fragments of the bullets still in his body.

I saw Jerry about six months after the accident. When I asked him how he was, he replied, “If I were any better, I’d be twins. Wanna see my scars?” I declined to see his wounds, but did ask him what had gone through his mind as the robbery took place. “The first thing that went through my mind was that I should have locked the back door,” Jerry replied. “Then, as I lay on the floor, I remembered that I had two choices: I could choose to live or I could choose to die. I chose to live.”

“Weren’t you scared? Did you lose consciousness?” I asked. Jerry continued, “…the paramedics were great. They kept telling me I was going to be fine. But when they wheeled me into the ER and I saw the expressions on the faces of the doctors and nurses, I got really scared. In their eyes, I read ‘he’s a dead man.’ I knew I needed to take action.” “ What did you do?” I asked. “Well, there was a big burly nurse shouting questions at me,” said Jerry. “She asked if I was allergic to anything. ‘Yes,’ I replied. The doctors and nurses stopped working as they waited for my reply. I took a deep breath and yelled, ‘Bullets!’ Over their laughter, I told them, ‘I am choosing to live. Operate on me as if I am alive, not dead.’”

Jerry lived thanks to the skill of his doctors, but also because of his amazing attitude. I learned from him that every day we have the choice to live fully. Attitude, after all, is everything.